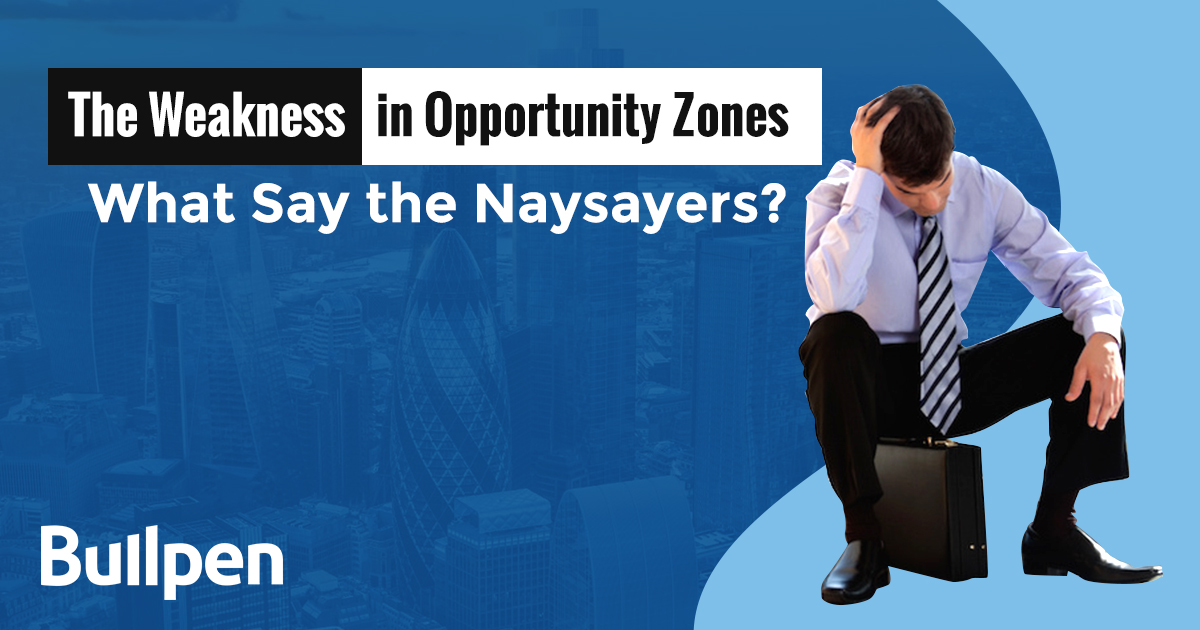 The Weakness in Opportunity Zones – What Say the Naysayers?

Discussing some of the biggest critiques of Opportunity Zone investing.
Read more

Some markets are poised for growth as the space sector takes off. We discuss the winners here.
Read more