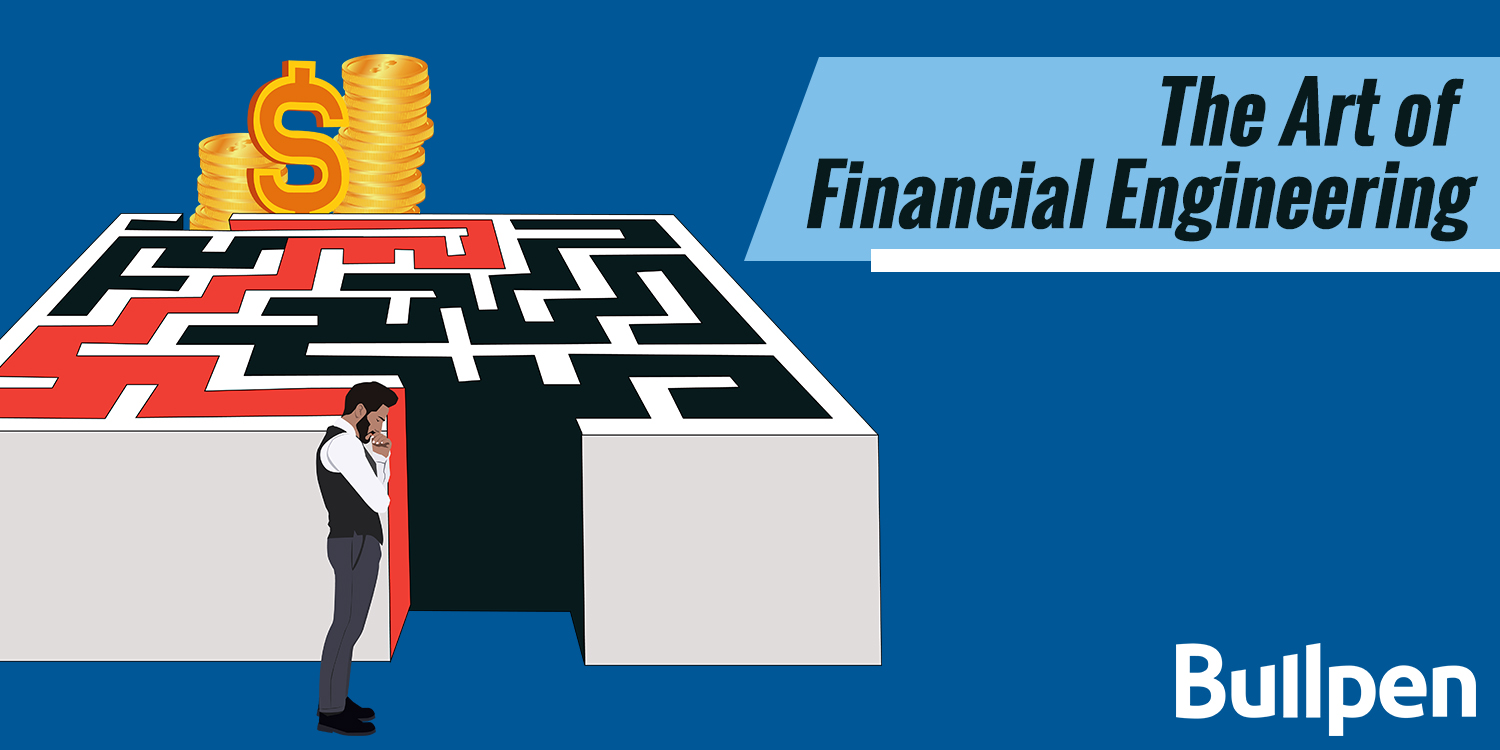 The Art of Financial Engineering

Analysts can “engineer” an IRR by adjusting the debt or business strategy in your pro forma.
Read more 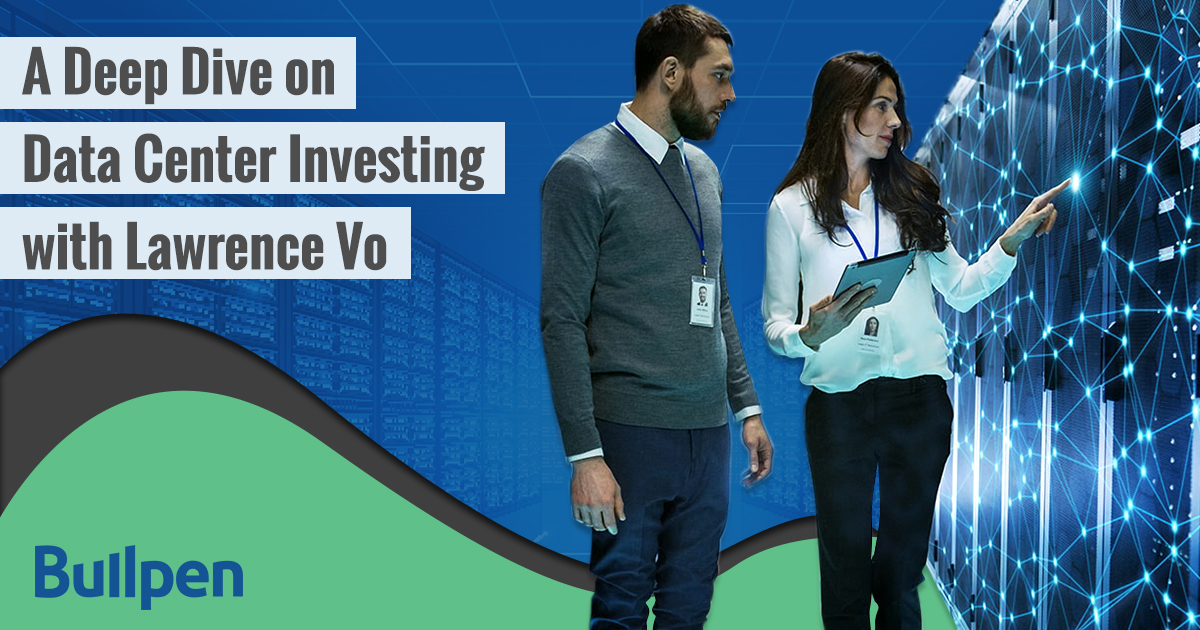 A Deep Dive on Data Center Investing with Lawrence Vo